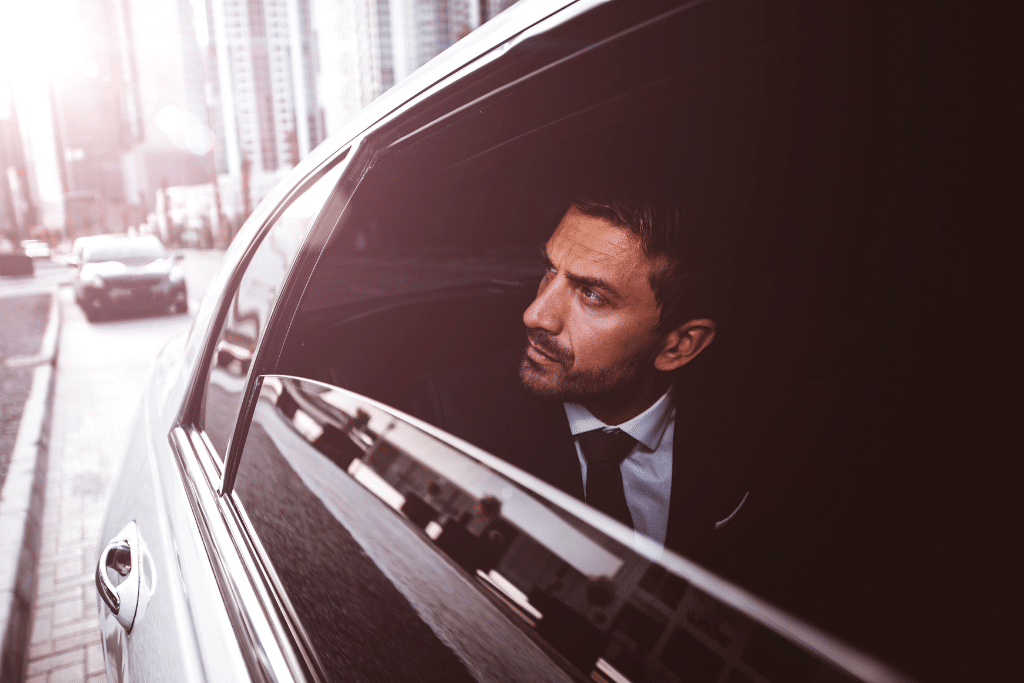 Recently tax return data on many of the nation’s wealthiest people became public. Regardless of the breach of privacy, tax avoidance is a hot topic. What are the real reasons why some people seem to avoid paying their fair share of taxes? Some say it’s because rich individuals use sophisticated legal techniques or offshore bank accounts or LLCs to lower how much they owe during each year’s filing period.

The average American spends about 40 hours per week working to live. They get paid for it and have taxes taken out before the funds ever hit their bank account.  The federal government considers almost every dollar workers earn to be “income,” and employers take taxes directly out of their paychecks. The Bezoses of the world, do not need to be paid a salary. Bezos’ Amazon wages have long been set at the middle-class level of around $80,000 a year.

Taking a Lower Salary, It’s Not What You Think

For years, there’s been competition among elite founders-CEOs to receive lower and lower salaries. Steve Jobs took $1 in salary when he returned to Apple and Facebook’s Mark Zuckerberg did the same thing too. Larry Ellison of Oracle also joined the pack and implemented receiving an average middle-class salary for his yearly income. It’s no wonder that successful business leaders all across America have started to follow this trend.

The Audit Bureau of Circulations’ study found that the wealthiest 1% in America report only a small percentage of their total income on taxes. This may be because they have substantial earnings from investment and dividends which are taxed at much lower rates than wages.

Warren Buffett’s genius investing skills have allowed him to largely avoid transforming his wealth into income. From 2015 through 2018, he reported annual earnings ranging from $11.6 million -25M dollars a year! It’s estimated that Buffet is the sixth-richest person in the world however 14,000 US taxpayers had a higher income in 2015 according to IRS data.

By not paying out dividends, Buffett has been able to avoid having money taken away from him and put into investments where it can grow. Instead of giving himself and income through dividends every quarter or year as many companies do – Berkshire HATES losing capital! – he reinvents all those profits right back into finding new ways to further increase the value of shares.  If Berkshire had offered anywhere close to the average dividend in recent years, Buffett would have received over $1 billion in dividend income and owed hundreds of millions in taxes each year.

Mega Billionaires are spending more than they’re “earning”. This is not surprising considering the amount that some people will go through just to be able to afford their lifestyle, but it does make one wonder how these individuals can live a lavish lifestyle when many only receive a $1 salary per year? The answer may have something to do with borrowing money — a lot of it!

People who are not familiar with the ultra wealthy’s money strategies may think that borrowing money is only for those struggling financially. However, it can also be an easy way to access billions without producing income and thus avoid paying taxes!

The tax math provides a clear incentive. If a company owner takes a large salary, the tax might be 37%. If they sell a stock, they’ll pay 20%. If they take a loan, there is no tax, and the interest rates these days are single digits, and best of all the IRS doesn’t consider the income. Banks generally require collateral, but the rich typically own a lot of that.

Borrowing has multiple benefits. The borrower receives cash to turbocharge investment returns and gets to deduct the interest from their taxes.

The importance of tax planning cannot be overstated. When it comes to paying the appropriate amount of tax, billionaires have a team to help them and so should you! A business’s success depends not just upon its structural soundness but also on how well they take care of all aspects of the business. You’re a small business owner with big dreams. You want to grow your company and live the life you choose. Planning for your future success is the first step in creating a plan to help you and those around you live well. Tax planning should be considered high on any list of priorities, as it can save money by legally minimizing taxes owed.

You should always be paying the taxes that you are legally obligated to pay, but it’s possible to avoid overpaying! Find a trustworthy advisor who can help create strategies for meeting your goals.

Our seasoned, highly skilled tax professionals at Drilldown Solution will help you find every legal way to minimize your tax burden.

Our mission at DrillDown Solution is to increase our client’s financial position proactively, utilizing authentic and innovative tax, accounting, and consulting solutions.

DrillDown Solution was founded in 2004 and has helped thousands of people save on taxes and achieve their best financial position possible.

Discovering the source behind the ubiquitous filler text. In seeing a sample of lorem ipsum, his interest was piqued by consectetur 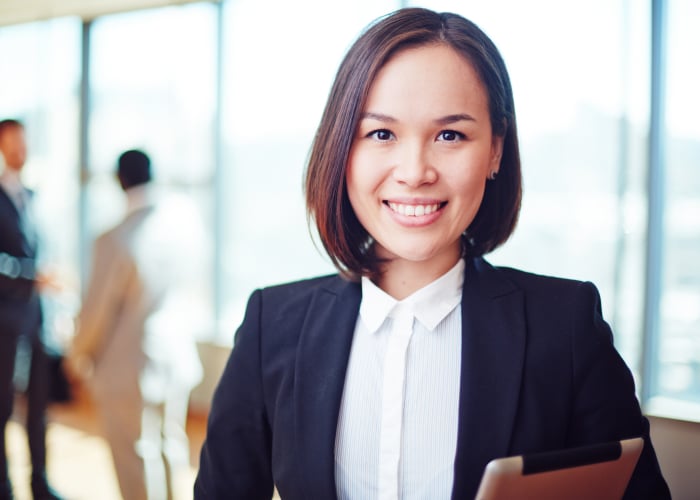 How to Choose a Tax Attorney 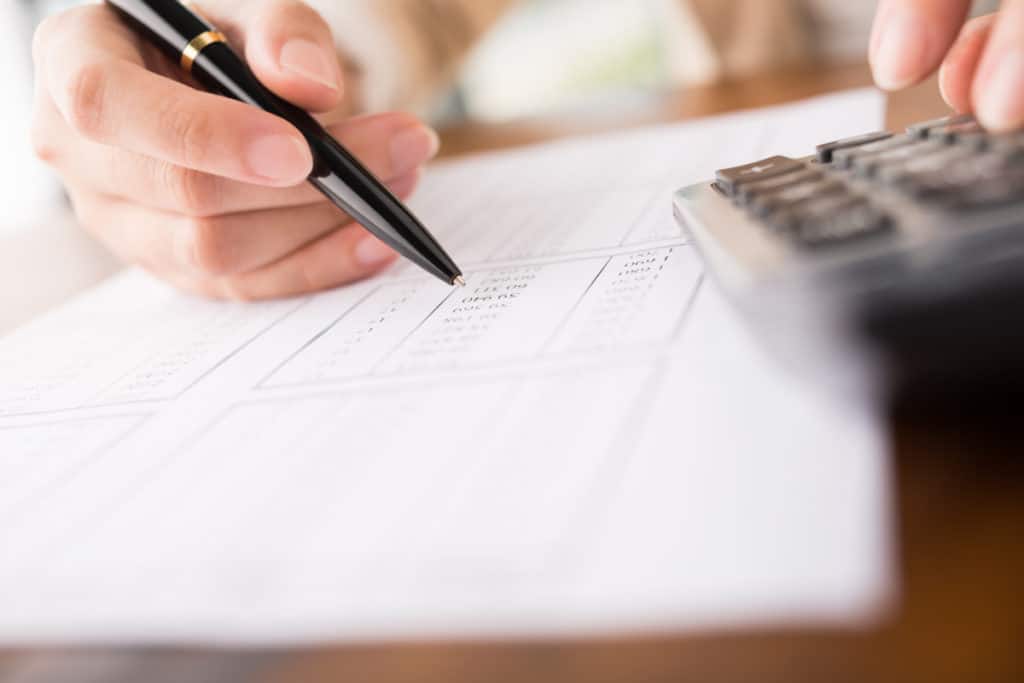 Benefits of Bookkeeping for Dentists